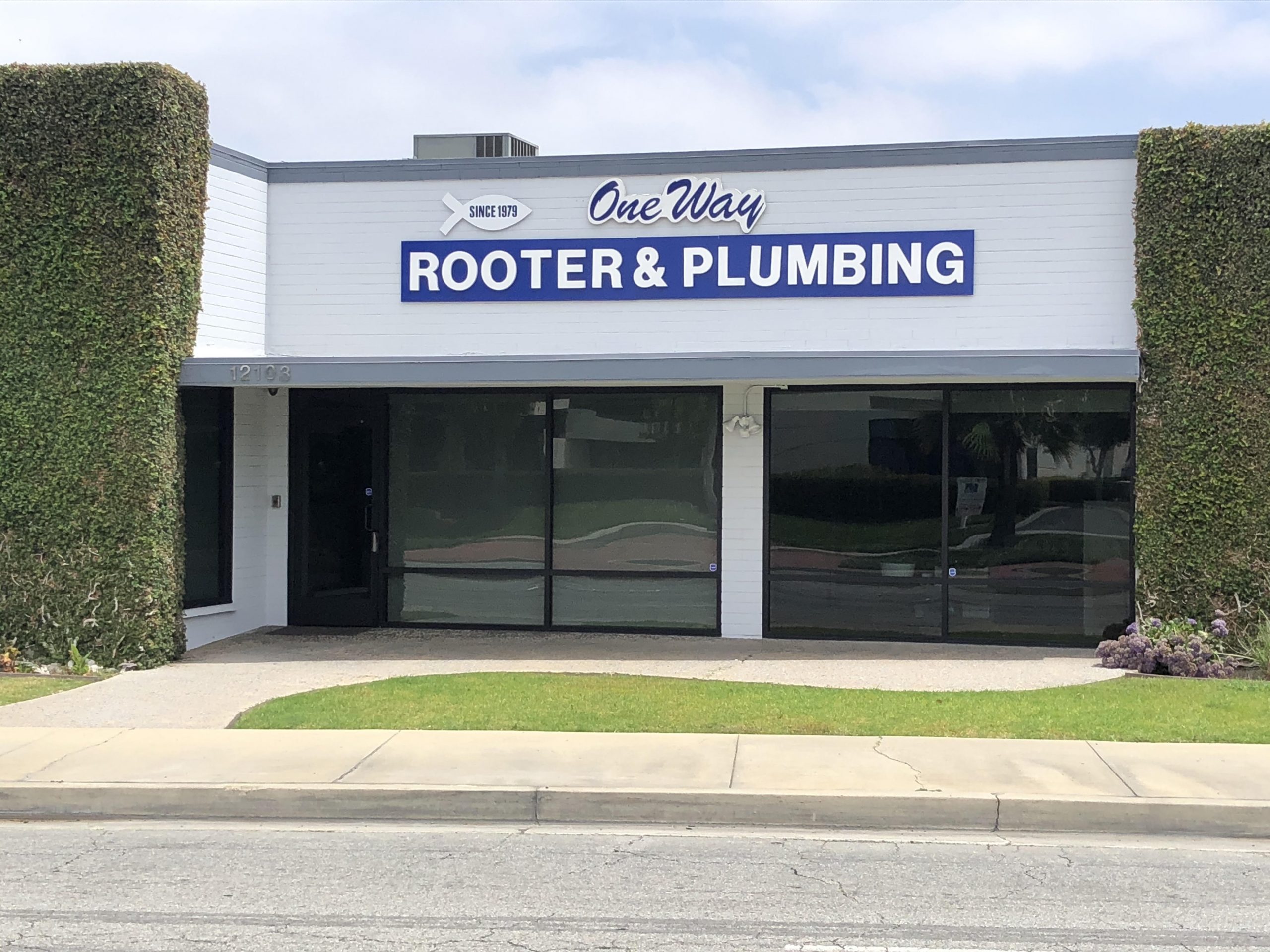 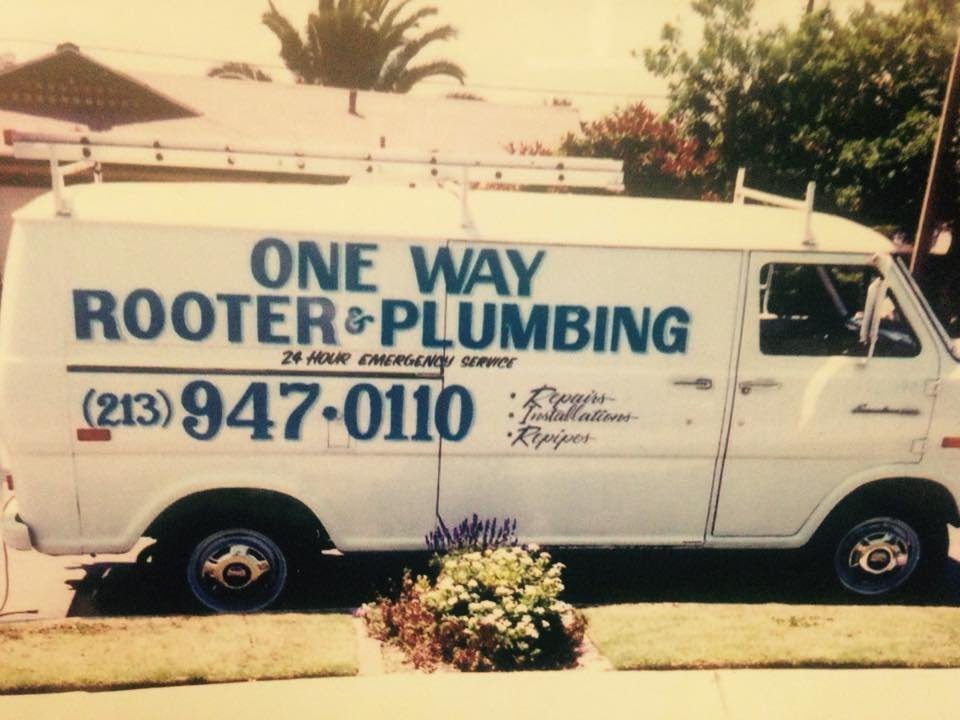 One Way Rooter and Plumbing’s Story

I was an average student throughout grade school, junior high and high school. My ambitions were not typical by any means. I simply disliked school at all levels. I was certainly not going to punish myself anymore by attending college.

I met with an Army recruiter at a job fair during my senior year of high school. The videos of the guys jumping from planes, singing cadence while running, sleeping in what looked like brand new condominiums, laughing and joking with buddies…all this fun and getting paid for it? Sign me up!! An extra year for a signing bonus? No problem!! Where do I sign?

I had all the fun I could handle for 4 long years. Don’t misunderstand, I served proudly and honorably. I was a well trained infantry soldier. I could hit a moving target from 350 yards, disassemble and reassemble any light weapon in our arsenal within seconds even in complete blackout. I could identify and state the nomenclature of any Soviet made weapon or aircraft. My combat skills were absolutely world class. But, this was peacetime. The Viet Nam war had just ended. It was time for me to move on.

My commitment was over. I was now a civilian with military skills. What now?
I tried roofing, not for me. I was receiving many letters from law enforcement. They were particularly interested in me due to my military background. I wasn’t convinced that I wanted my life to be structured with regulations again, not yet anyway. I needed time to think.

I found work and began working as a plumber’s helper. Running tools back and forth, digging holes and filling them back up. Cleaning up floods and washing plumbing trucks. I truly learned this business from the ground up. After several months as a helper I was asked to run evening and emergency service. I became very efficient and eventually learned every aspect of this industry.

In 1979 I started to put out small fliers and local ads. I was cleaning drains for $7.

I was servicing up to 20 homes a day. Soon I was working 7 days a week. Every night and every holiday were filled with me running service. I started to receive requests for bigger plumbing jobs. I needed to get my Contractors License. I went through the course and after a few years I became one of California’s newest Licensed Contractors.
I could now advertise in the phone book, letter my truck, get insured and grow my company.

I started from my bedroom that I was renting. However the phones ringing in the middle of the night were not so welcomed by my roommates. Eventually I found a small office space and began to work from there along with a paging system. After about a year, I needed to hire a helper and put him in a truck.

This is how it all started. Today you can find a One Way Plumbing truck in most neighborhoods. I like to think that as long as a One Way Truck is in your neighborhood, the competition has to behave themselves. We can be found on local cable networks advertising our quick response service. 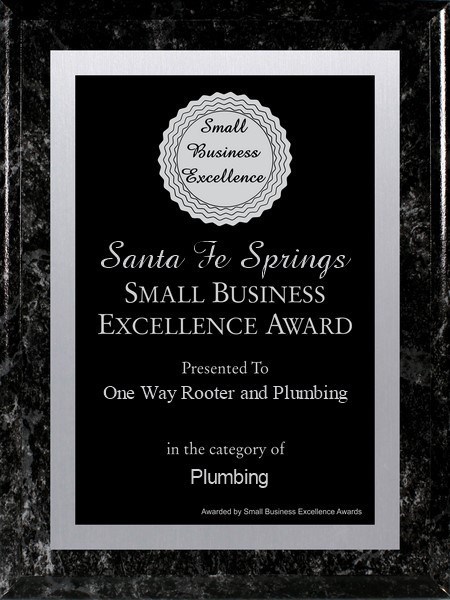 Our home base is in Santa Fe Springs, California.

We look forward to each and everyday that God has given us to service your plumbing needs. We certainly appreciate our customers and I give my promise that each job we perform will have top quality materials and the best workmanship in the business.

So, the next time you see a One Way Truck in the neighborhood. Come on over and ask for your discount coupon. Tell them that Tom sent you. I will give you my best service at the most reasonable rates available without compromising integrity and professionalism.
Thank you and God Bless.